Call Of The Wild

Our guide to discovering the wildlife of Wellington

Many people think of Wellington as a place of bustling streets, chic cafes and hip bars, but beyond the central business district, there is plenty to interest visitors who prefer a more natural slant to their holiday.  We've picked out the best activities to discover the wildlife of Wellington.

Just a few kilometres from the city centre, the Zealandia Sanctuary is a world away from the hustle of Wellington's main streets. Zealandia is home to many native bird and plant life including many species whose existence is threatened in the wild. Covering more than 200 hectares, the sanctuary has a variety of routes to wander including those suitable for buggies, to tracks that will satisfy even experienced trampers.

Birds that can be spotted include the Kaka, a forest parrot, and takahe, while the dinosaur-like tuataras can also be found within the sanctuary boundaries. Guided tours and feeding talks are available to help visitors learn more about the wildlife while Zealandia's interactive exhibition centre explains more about New Zealand's natural history and current conservation efforts. If you book a guided night tour, you will see a different side to the sanctuary, including the possibility of seeing some of Zealandia's resident Kiwis. 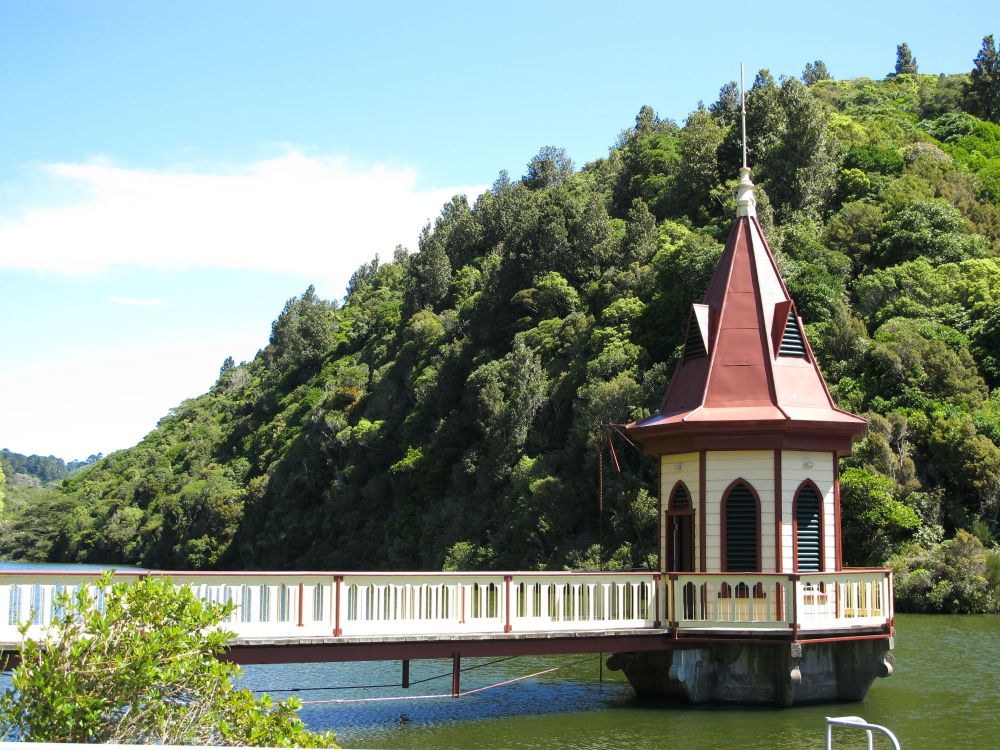 Another hidden natural gem right in the heart of the Wellington region is Matiu-Somes Island. Reached by the East by West Ferry that leaves from downtown Wellington several times each day, the island is now a scientific and historic reserve managed by the Department of Conservation.

Only recently re-opened to the public, this island has previously been a Maori settlement, a human and animal quarantine station, a military position, and an internment camp. You can easily while away a few hours on the island, searching out everything from historic relics including old quarantine buildings and remnants from two world wars to native wildlife.

Listen for the birdcalls from native species including the North Island Robin, gulls, and oystercatchers. Remember to pack a picnic and enjoy a full day on the island before returning to the mainland on the ferry, or if you would like to stay longer, accommodation options include a house that originally formed part of the quarantine station.

A second picturesque island can be found a short drive north of Wellington on the Kapiti Coast. Just 45 minutes drive from the capital, the island dominates the view from the Kapiti Coast mainland and is one of the country's best nature reserves. Although easily accessible by boat, visits to the island are regulated in order to protect the native plant and bird life.

By far the best way to explore the island is in the company of people whose families have been there for generations like the owners of Kapiti Island Nature Tours who still live on the island and offer the only overnight accommodation available there. A stay with the family offers the chance to tour the island with experts who can tell you not only about the flora and fauna, but also about its history.

If you would like to find out more about Maori traditions, then take the chance to get involved with traditional activities such as weaving and seafood gathering while on the island. An overnight stay also offers the chance to spot Kiwis in their natural environment with more than 1000 Little Spotted Kiwi resident on the island. 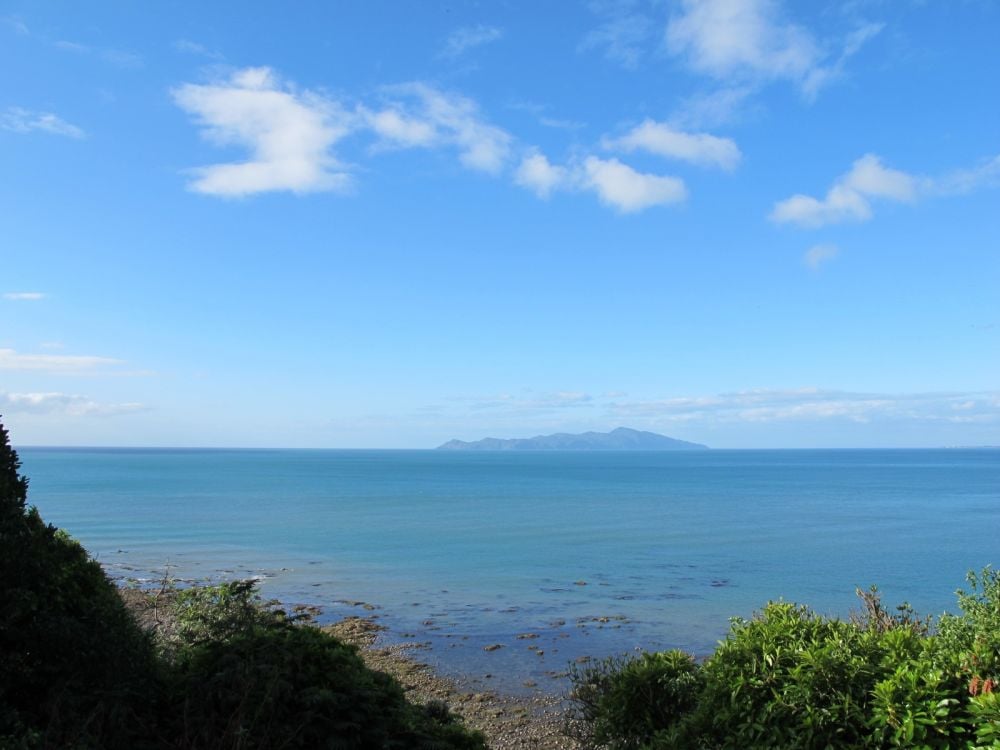 If you fancy stretching your legs on the mainland, then the Wellington region has plenty of tracks to choose from. From easy strolls like the Catchpool Valley nature walk in the Rimutaka Forest Reserve, around 40 minutes drive north of Wellington city, to the reserve's full on tramp across the Papatahi Crossing, there is something to suit every fitness level.

Closer to the city, the popular full-day Red Rocks walk will take you from Owhiro Bay, past the red rocks formed by volcanic activity to a seal colony where you can spot fur seals in their natural habitat.