As the capital city of New Zealand, Wellington is compact and easily walkable, making it an ideal visiting ground for sports fans.  Home to the Hurricanes, one of the Super Rugby franchises, and frequent host to the All Blacks, the Sky Stadium is within easy walking distance of the city centre.

For cricket fans, the Basin Reserve ground is nestled beneath Mount Victoria and can be seen riding the cable car to the summit in Kelburn. What’s more the city is full of bars showing live sports and some of the best dining options in the country. 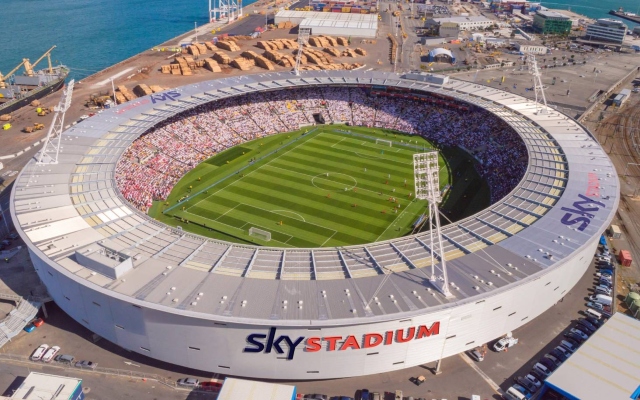 Wellington is known for its cafe and restaurant culture so you won’t be short of places to eat and drink during a stay.

If you are a rugby fan you might want to check out The Green Man pub.  A combination of two great hospitable nations - Kiwis and the Irish, The Green Man is the local haunt for members of the Hurricanes rugby teams as well as various other sports players including the Central Pulse netballers, so you might even spot a sports star during your visit.  With brands including Heineken and Guinness on offer, international supporters will feel right at home even on the other side of the world. 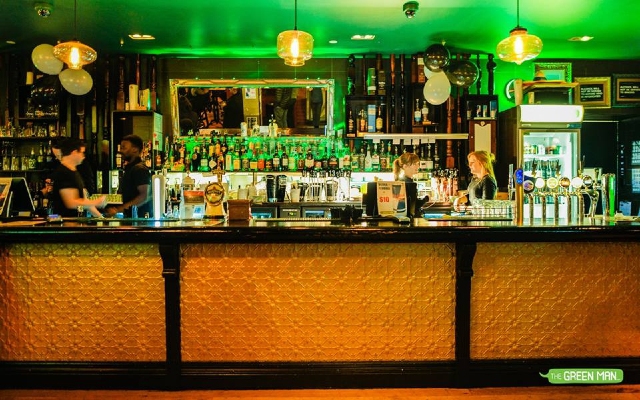 Other good options for sports fans who don’t have tickets but still want to watch the match somewhere with atmosphere include the Four Kings in Dixon Street - with its 70 flatscreen televisions and posher than average sports bar menu including duck pate and venison burgers and wild mushroom tarts.  There’s also Lovelocks Sports Bar in Bond Street. Named after New Zealand’s first ever Olympic gold medal winner Jack Lovelock, this bar offers a range of beers, Hell Pizza and a TAB onsite in case you fancy the odds.

If you are looking for some time out on non-match days, head to Cuba Street to experience Wellington’s eclectic mix of restaurants, try afternoon tea in one of the many cafes or, head to the Friday Night Market in Cuba Street for street food from around the world.

If you’d like to make more of an event of your drinking and dining or you want to celebrate a win in style, pick up a copy of the ‘Craft Beer Trail Map’ and work your way through 20 of the capital’s most innovative breweries while sampling some of the best craft beer New Zealand has to offer.  Complete all 20 and get your map stamped at each one (you can get stamps for food and non- alcoholic drinks as well) and you can claim a T-shirt to say you conquered the trail.

For fans travelling to see a test series or even one-off games, Wellington has plenty of attractions to keep you busy in-between games.  Dubbed the ‘coolest little capital in the world’, Wellington has something for everyone.   The area is easy to get around whether you are bringing a campervan, travelling on foot, or hopping on the bus. Here are just a few of the must do’s

Wellington Cable Car
Take a trip from Lambton Quay up the incline in the Cable Car. Enjoy the short ride through several tunnels and nab a seat at the end of the carriage for spectacular views over Wellington city. 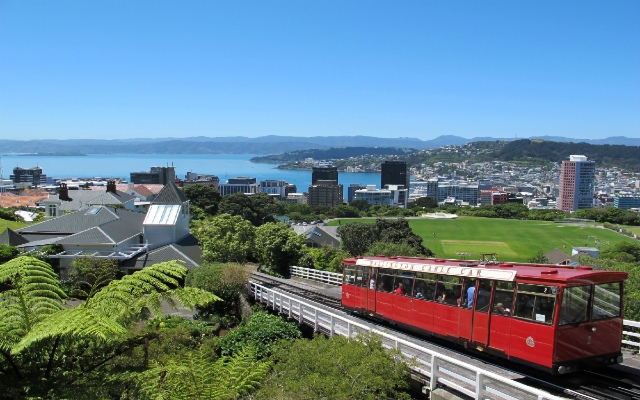 The Botanic Garden
Nestled above the city and the location of the last stop of the Cable Car, the Botanic Gardens are a haven away from the hustle of the streets below.  Enjoy a pleasant stroll through the greenery past native trees and formal planting.  The trail winds around to the city so why not take the Cable Car up and walk back down.

Te Papa
The capital’s award winning museum, Te Papa explores the history of New Zealand’s natural environment, and its culture.  From the giant squid to the outdoor bush walk the museum has something for everyone.  An added attraction is the Gallipoli: The Scale of our War which explores the stories of eight New Zealanders in the First World War depicted nearly two and a half times life-size.

Zealandia
For a true Kiwi experience Zealandia, in the CBD is the place to be.  Walk through acres of native bush or take a nighttime tour to experience glowworms, tuatara and, if you are lucky, even a Kiwi foraging in the bush. 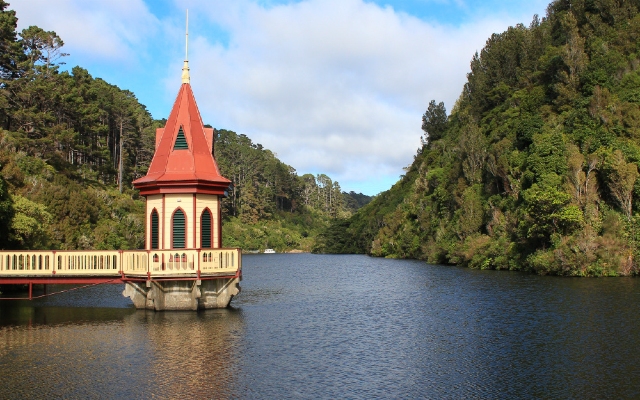 Rugby Museum in Palmerston North
If you have the means to head slightly further afield, then the Rugby Museum in Palmerston North is also well worth a visit.  Around two hours drive from Wellington, Palmerston North is home to the New Zealand Rugby Museum, the first museum devoted to the oval ball game.  The museum covers the history of rugby from the 1870s to the modern day and tells the stories of some of the most famous All Blacks.   Even more fun is the Have a Go zone where young and old can test their skills at kicking, sprinting, tackling and scrummaging.  If you fancy yourself as the next Richie McCaw or Dan Carter, here’s a chance to challenge yourself.

Take the time to see what else Wellington has to offer and you won’t be disappointed, no matter which side of the scoreline your team ends up after the final whistles.

For more information on the best activities and attractions to see, check our 'Things To Do' section.
For a better idea of navigating Wellington, check our regional guide. 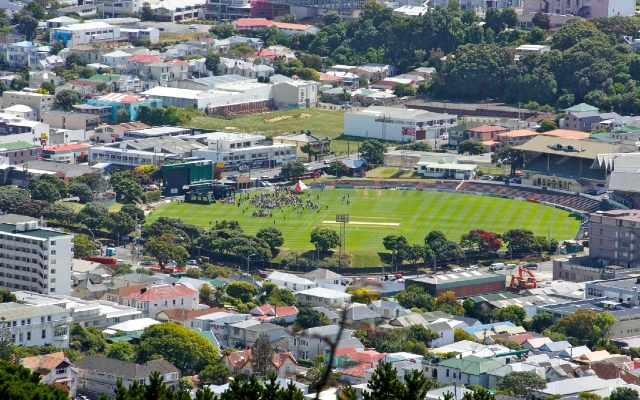