Exploring Lord Of The Rings Locations In Wellington

In more recent times, New Zealand has become well known for its association with the Lord of the Rings and Hobbit movies.  Wellington is the political, cultural and culinary capital of the country which hosted the world premier of the Lord of the Rings 'Return of the King' film.  It's also home to Weta Studios, the special effects and movie props company that was behind the film trilogies.

For Lord of The Rings fans, a visit to Wellington is not only a chance to visit Weta Studios, but to explore numerous locations that starred in the movies.

Landing into Wellington Airport you'll soon realise you're in Hobbit country with the greeting of the dramatic middle-earth creation in the arrivals hall.  Gandalf, giant eagles and Smaug the Dragon were created by the famed craftsman of Oscar-winning Weta Workshop and are an eye-catching symbol as you walk through the airport.  They are also a reminder as to the lasting impact The Lord of the Rings and The Hobbit trilogies have had on Wellington and New Zealand. 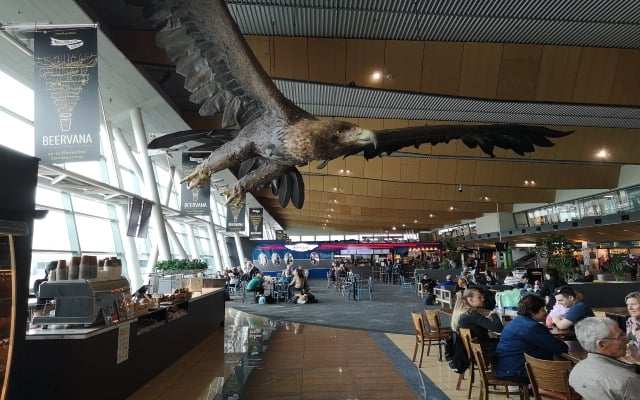 Along with being a top sightseeing spot in the city with panoramic views of the harbour, Mount Victoria Lookout was the location for some of the most memorable scenes in The Lord of the Rings Trilogy.  The pathway leading to the summit was where the four hobbits run and hide under the tree roots as the Black Rider approaches. 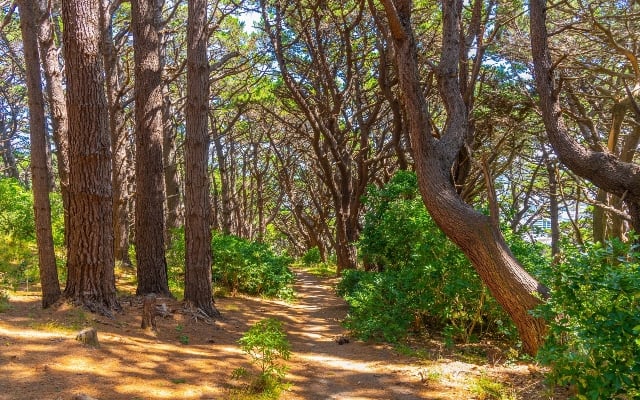 The park doubles up as Rivendell and was where Frodo recovered from his knife attack.  The exact location of the grassy area surrounded by native forest is signposted from the car park so easy to find.  While not necessarily the most distinctive LOTR setting in Wellington, it's quite possibly the best for a picnic.  Kaitoke Regional Park is a 15-minute drive north of Upper Hutt on State Highway 2. 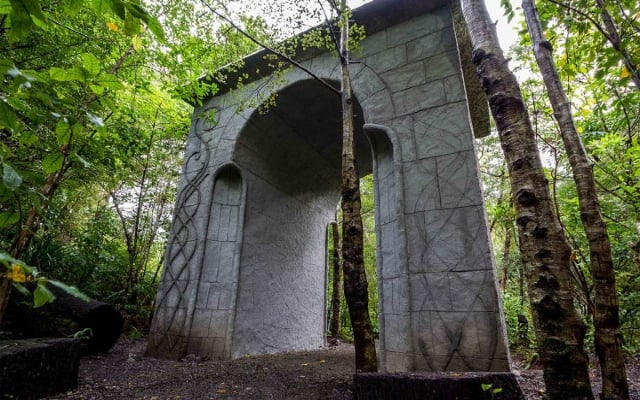 The Hutt River served as part of the River Anduin, where The Fellowship of the Ring travelled in boats after leaving Lothlorien.  The boats were launched from Poet's Park.  You can walk or, cycle along this section of river between the Moonshine Bridge and Poet's Park in Upper Hutt.  Drive north on State Highway 2 from Lower Hutt, past the Haywards Hill turnoff, and continue north until you arrive at a small bridge with a sharp right turn.  Poets Park is on the left. 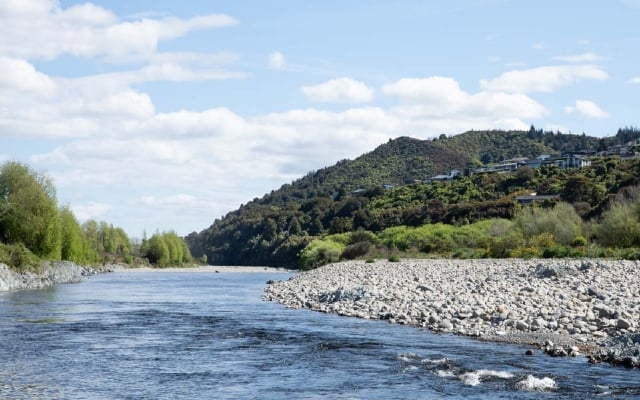 Harcourt Park was the location of the Gardens of Isengard where the two wizards Gandalf and Saruman meet.  In the first film, Gandalf visits Saruman to share his concerns about the One Ring.  To get here, travel north of Upper Hutt on State Highway 2 and turn left at Brown Owl into Akatarawa Road.  Harcourt Park is on the left. 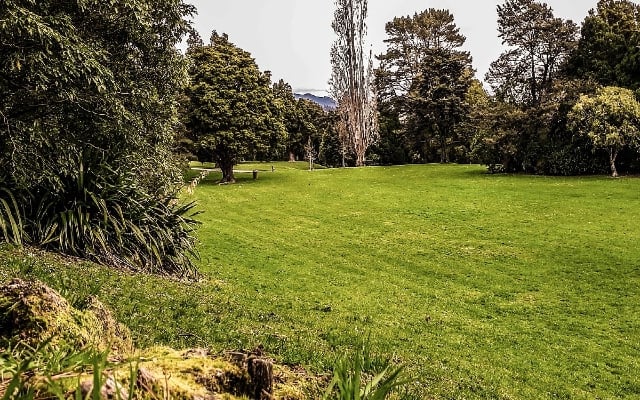 Situated on the beautiful Kapiti Coast, Queen Elizabeth Park was partly used to depict Pelennor Fields in The Return of the King movie.  This was the final battle in the fields surrounding Minas Tirith.   Travel north of the city along State Highway 1 to McKays Crossing.  At the crossing take a left to the coast and follow the road into Queen Elizabeth Park. 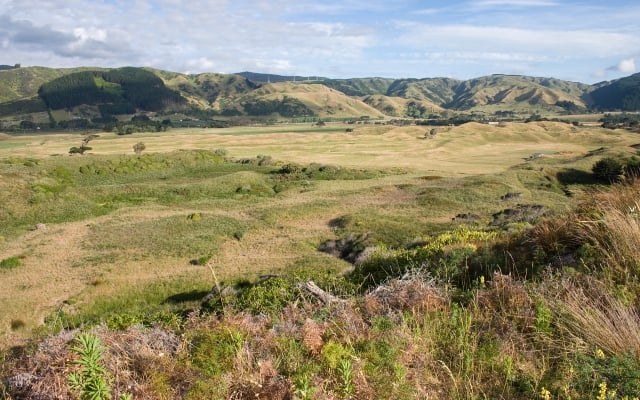 The wine growing region of the Wairarapa is a prefect escape from the city and the place to enjoy a spot of wine tasting.  While here, you can visit the striking Putangirua Pinnacles, where Aragorn, Legolas and Gimli search for the Army of the Undead in The Return of the King movie.  You can easily spend a few hours walking the trail through the Pinnacles and climbing the hill for a prime view.  There is also a campsite at the head of the trail, though it's a notoriously windy spot to pitch a tent. 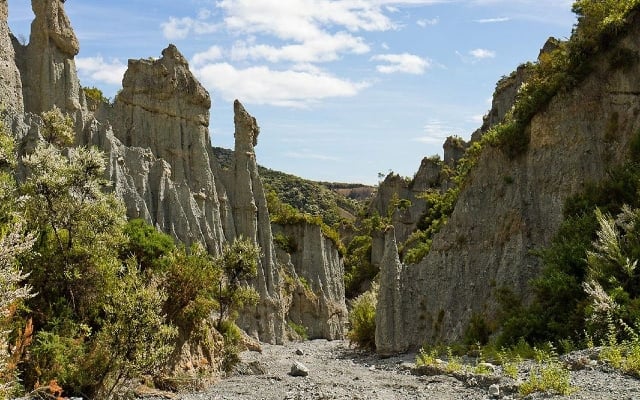 The creations from the Weta Workshop are famous around the world after featuring in The Lord of the Rings.  Now, the workshop is not actually open to the public, but fans can get a glimpse of the work by visiting the Weta Cave.  Located in the Miramar, the space is small but contains many of the characters and props designed for blockbuster movies and screens interviews with the company's co-founders with insight into how the creations are made.

A guided tour called 'Window into Workshop' offers even more information about the processes used and history of the models.   Entry to the cave is free, but there is a charge for the tour.  The Weta Cave is located on 1 Weka Street, Miramar. 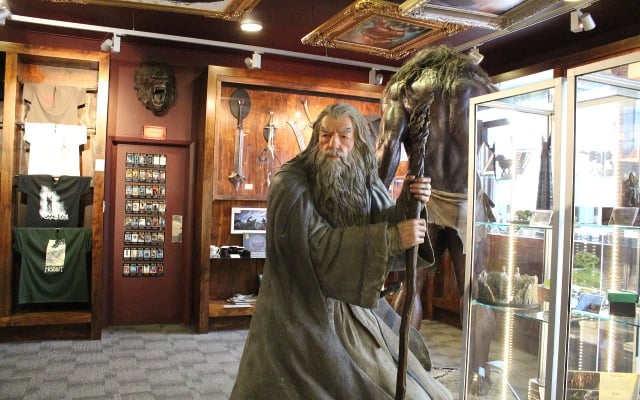 The last on our list is not a movie location, but the location of the Return of The King film premiere in 2003.  Built in 1926, this grand old theatre was renovated especially for the film premiere.  Since then, it's also served as the premiere for Sir Peter Jackson's King Kong and The Lovely Bones, and many of the city's film and arts festivals.  It was also the location for the world premiere of The Hobbit: An Unexpected Journey on 28 November 2012.

The cinema is located on 10 Kent Terrace, Mount Victoria. 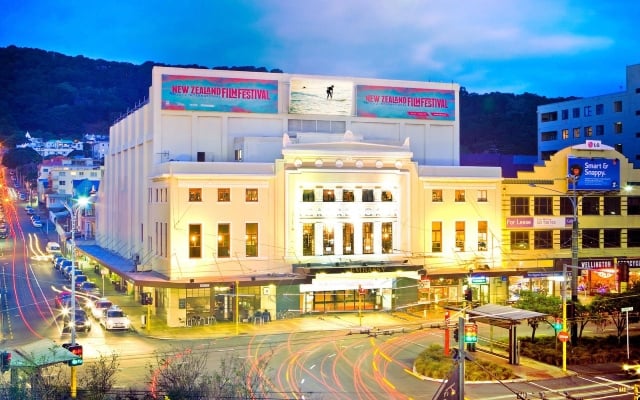 The best way to see the locations and gain valuable insight and stories from the movies is to book a guided tour.  It's the most convenient way to get around the different locations and ensure you see the best LOTR locations.  Check out Rover Rings Tours which offer both half and full day guided tours. 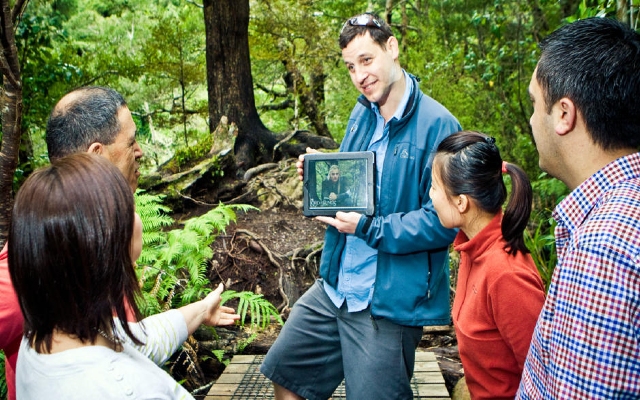 If you're travelling in the North Island, check our article on visiting Hobbiton, the movie set attraction of 'The Shire' which operates fully guided tours of the home of the hobbits. 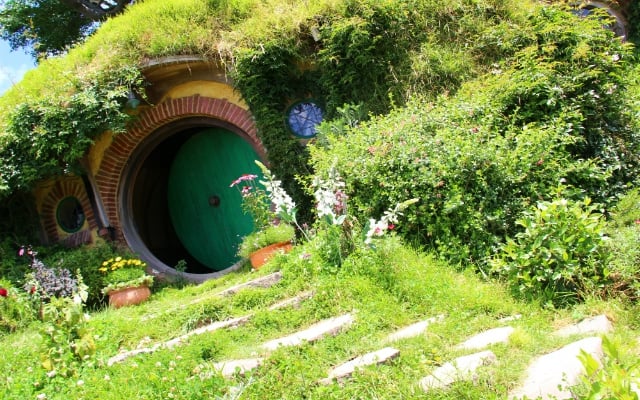 Check our Wellington Experiences to find out the best activities and take advantage of the best prices.

If you need to hire a car, check our My Guide Car Rental Comparison Tool.