Search for a company in Wellington
Advertisment 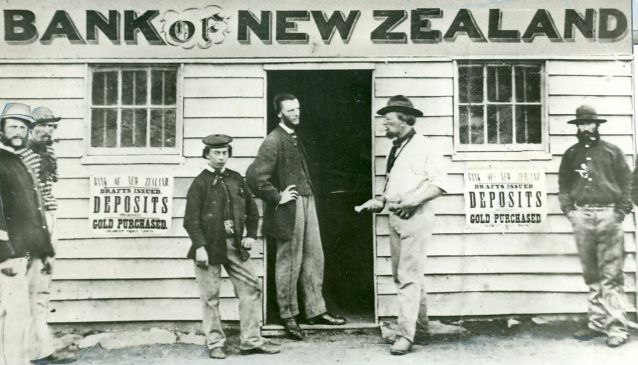 Learn more about the history of banking and see the influence the economy has had on social history.

The Bank of New Zealand has been a household name in the country for more than one hundred years. The bank first began in the 1860s during the Gold Rush era in Central Otago.

The BNZ Museum in Waterloo Quay tells the bank's 150 year history and how it built its brand through a series of photographs, documents and artefacts. The museum also traces the journey of banking in general and looks at how the economy is linked to the country's social history.

Exhibits show how the technology used in banking has progressed from early cheque printing to modern electronic banking and how New Zealand's currency has changed over the years.

The displays include artefacts from old BNZ banks alongside examples of old coinage and some of the machinery once used in banking.