Despite the fact that it is just a 20 minute ferry ride from downtown Wellington many New Zealanders, and even Wellingtonians, have never visited the Department of Conservation managed Matiu Somes Island which sits in the waters of Wellington harbour. What's more, its presence and promotion are strangely absent from much tourist literature and surely an oversight for somewhere so rich in history and which serves as an essential refuge for some of the country's most important and protected species. No matter......sometimes the best treasures are the hidden ones.

While having the privilege of working and living on beguiling little Matiu Somes as a conservation volunteer, I fell more than a little under the island's spell. However, in my mind, the real magic began once I had waved the last of the day's tourists goodbye, knowing that it was just me, the ranger and the penguins left on the island.

As the sun sank and the lights of downtown Wellington are just 8 km away - winked into clear view, the island's hush and isolation suggested I was somewhere far, far further removed from the bustling capital than I actually was. Staying overnight on Matiu Somes is something special and it is something everyone can do. 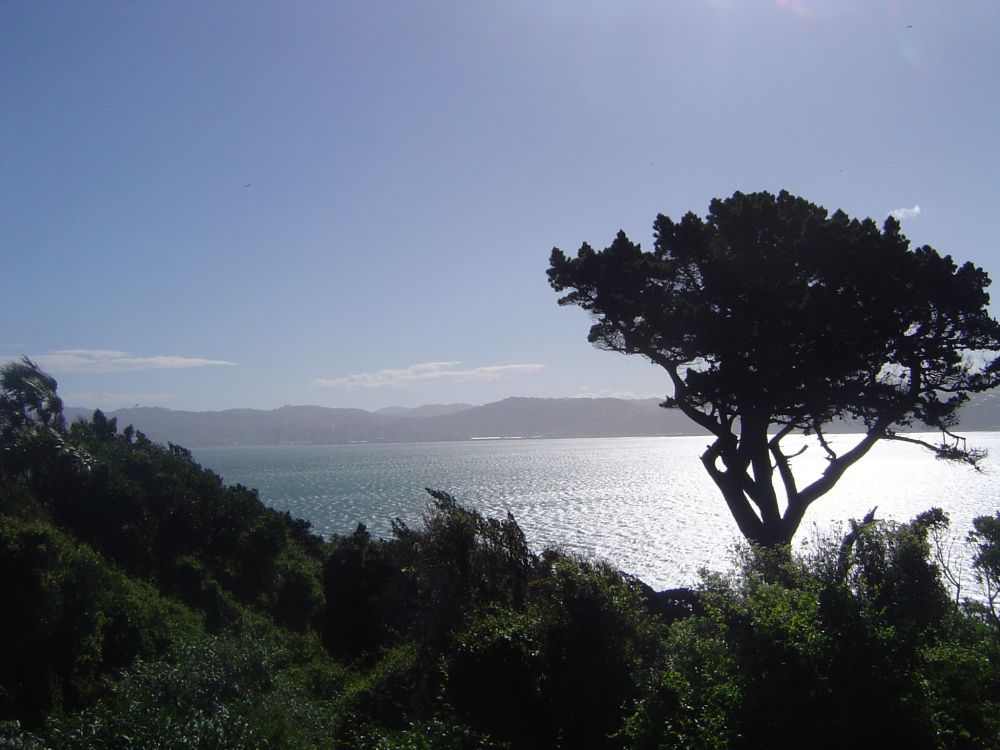 The present tranquillity of Matiu Somes belies a long history and a tale into which both tragedy and suffering are woven. The story began long before European settlers arrived when the island held two Maori 'pa' sites and, in a history which has come full circle, traditional ownership of the island was returned to the local tribes in 2009.

At just under 25 hectares in size, Matiu Somes is easily navigable on foot and, as a vehicle-free island, it is the only way to get about. There are no shops or conveniences here but if you are looking for a nature-rich experience liberally dotted with artefacts of social history you can have that in spades.

Maintaining the delicate but thriving eco-system which exists on Matiu Somes needs careful management. Footwear, equipment and bags are checked at the 'Whare Kiore' on arrival in an attempt to keep the island free of any unwanted flora and fauna which you might inadvertantly be bringing in.

Home to many birds, reptiles and invertebrates, the following are just some of the island's most significant:

- The tuatara belonging to a lineage so ancient it is often called 'the living dinosaur'.
- Skinks, geckos and wetas
- Blue penguin are the world's smallest penguin
- Kakariki (red-crowned parakeet) are noisily commonplace here but outside of predator-free islands, these jewel-bright birds are now rare
- North Island robin are extremely rare or extinct throughout much of the country's mainland
- Whales and dolphins are often spotted from the island. Dolphins sometimes accompany the ferries. 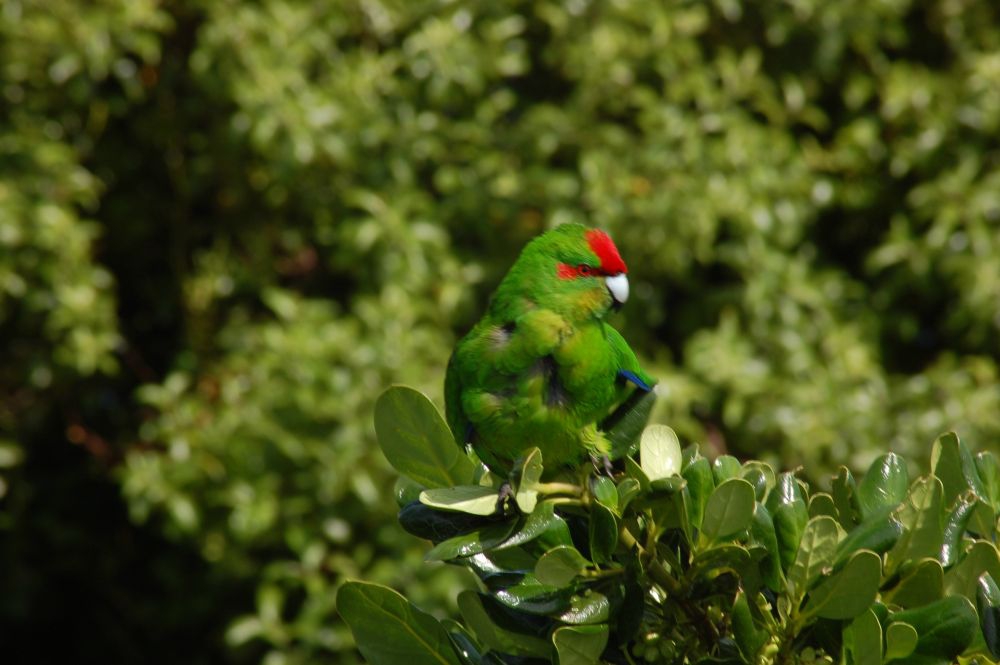 From 1872 the island became a human quarantine station for immigrants arriving by ship, many of whom died during their quarantine period. Kim Lee, a Chinese immigrant buried on Matiu Somes, perhaps represents the saddest story of all. When he arrived in 1903, suspected of carrying leprosy, he was removed to tiny neighbouring Mokopuna/Leper Island where he lived out the last 6 months of his life, alone, in a cave. The real tragedy is that it is now believed Kim didn't have leprosy at all.

The remains of the 'smoke house', where new arrivals were deloused are situated just south of the wharf. The memorial cairn, a tribute to all those buried on the island, the youngest aged just 12 days, can be viewed as you walk up the hill from the wharf.

The island was also the site of an animal quarantine station for almost a hundred years up until 1995. Several of the buildings relating to this period are still standing.

During both World Wars, Matiu Somes once again functioned as a compulsory holding centre and this time for prisoners-of-war. The tragedy this time was that many of those interned had been living in New Zealand prior to the outbreak of war. Families were separated and homes and businesses abandoned as all alien nationals considered a threat were taken to spend the duration of the war on the island. Today, remains one of the barracks (which had originally been a quarantine building) and the prisoners' hospital, now the Field Centre.

In 1942, heavy anti-aircraft guns were positioned on Matiu Somes and removed in 1944 as never having been fired. The gun emplacements and the storage bunkers relating to them are situated at the south end of the island, a 10 minute climb from the Visitor Centre.

Originally built in 1866, the fully automated lighthouse on Matiu Somes still delivers safe passage for those approaching Wellington by sea. The lighthouse you see now, built in 1900, replaced the original. Visitors can also see a  tramway, which carried supplies to the keeper, that runs from the bay below up to the lighthouse. 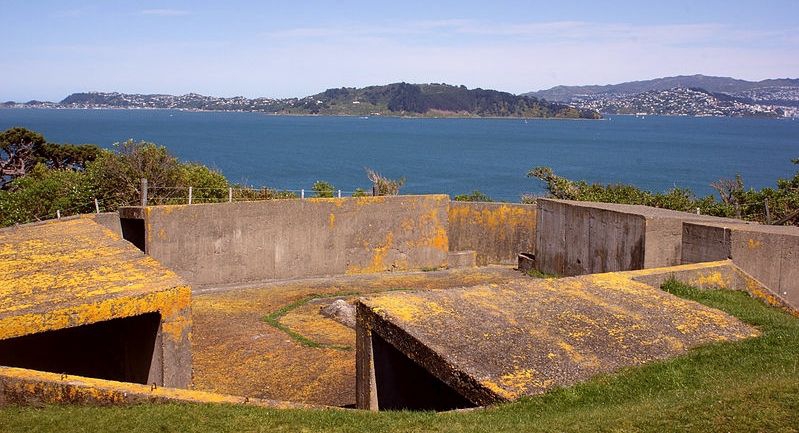 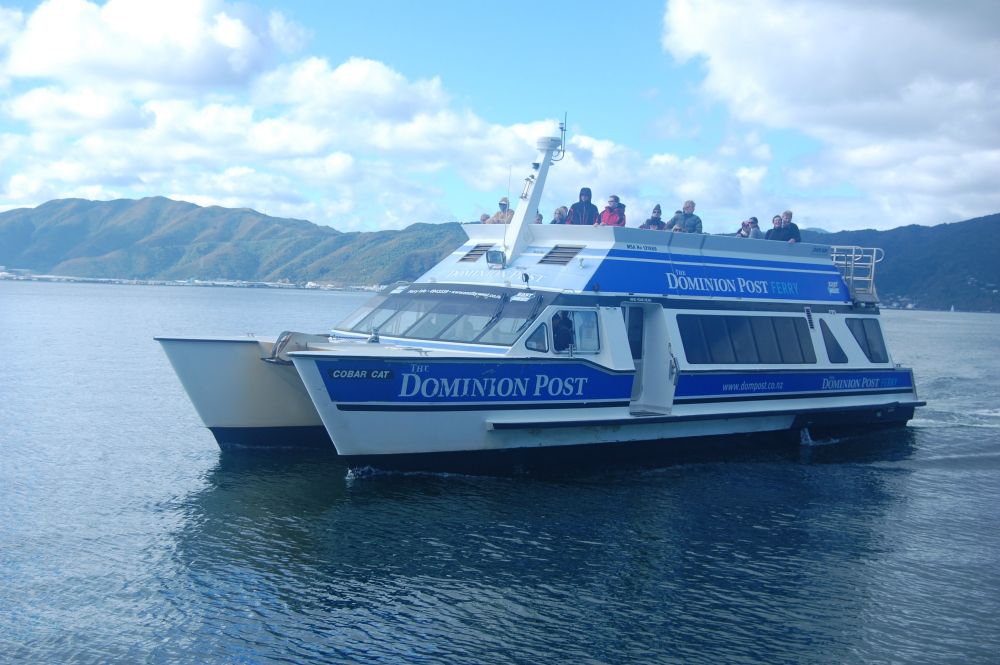