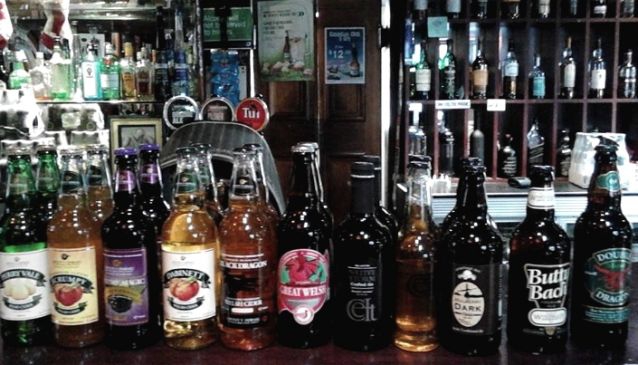 The Welsh Dragon Bar is unusually situated on a traffic island in the middle of Wellington's Cambridge Terrace. Originally used as a public toilet, the dome shaped building now houses what is believed to be the Southern Hemisphere's only Welsh bar.

The pub prides itself on its Welsh welcome and hospitality and serves traditional Welsh dishes including faggot and peas, and leek and potato soup. Drinks include local and Welsh beers and a wide-ranging wine list.

Inside visitors will also find plenty of memorabilia such as signed rugby shirts and photographs of Welsh celebrities that have visited the venue including none other than popular crooner Tom Jones.