Search for a company in Wellington
Advertisment

Tell us what you're looking for...
Advertisment

If you are a business in Wellington and have an event to promote you can do it on My Guide at no cost.

With a Maori name that means "the head of Maui's fish", Wellington sits at the base of the North Island. It was two Polynesians, Kupe and Ngahue, who discovered' Wellington a millennium ago, and were followed by other early settlers, most notably Tara and Tautoki, from the Mahia peninsula, who re-colonised much of the area and led to it becoming known as "Te Whanganui-a-Tara" or "the great harbour of Tara", a name by which it is still known to the Maori today.

Modern Wellington, however, has its roots in the late 1830s, when the first European settlers arrived to find numerous Maori villages lining the shores. The Europeans tried to establish a colony in what is now Petone, on the north side of the harbour, but the land was too prone to flooding, so they decided to head further south, away from the flood plains, and built Wellington (named after the titular British Duke) around 1840, living beside the Maori, who retained rights to the land, and are still seen as the recognised 'people' of the city.

Always a green place, thanks to legislature which created a 'town belt' of green parks surrounding the metropolis, Wellington replaced Auckland as New Zealand's capital in 1865, three years after the parliament had unofficially met for the first time, when the city had a population of just 5,000.

Interestingly, although always called a city, it was not officially declared so until 1886. Ever since, it has been at the forefront of some landmark socio-economic and cultural decisions, such as the 40-hour week movement of 1840, which attempted to cap the number of hours a person was expected to work (and something the rest of the world didn't catch onto until a century later); the 1893 parliamentary edict which made New Zealand the world's first country to give women the vote; and numerous social and educational reforms that changed the face of the country from the 1930s to the 1990s, all originating in Wellington.

The city's oldest building is Colonial Cottage on Nairn Street in Mount Cook, which dates from 1858, and is a simple wooden town house built by a carpenter for his 12-strong family. Other notable buildings include the Gothic churches of Old St Paul's, and St Mary of the Angels and the Bond Store, built in a Second French Empire Style. The city's economy relies heavily on the busy port and airport, and has never been afraid to open up trade opportunities to international investors. 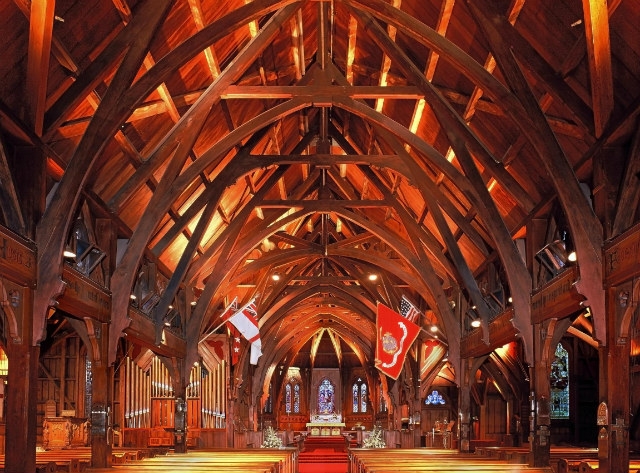 Although the 1980s saw a difficult period, with many homegrown manufacturers and businesses disappearing after the relaxing of laws against international trading, Wellington's forward thinking and supportive financial infrastructure have resulted in steady progress and innovation, as illustrated by the hugely successful 'Wellywood' New Zealand film industry.

It's a compact, easily navigable city, the world's southernmost capital, and also the most remote. It has a thriving cafe culture, excellent cuisine, and a vibrant nightlife.

Little wonder, then, that Wellington continues to win plaudits for its standard of living, relatively cheap living costs, and cosmopolitan vibe, leading it to be named "coolest little capital in the world" in 2011 by Lonely Planet.