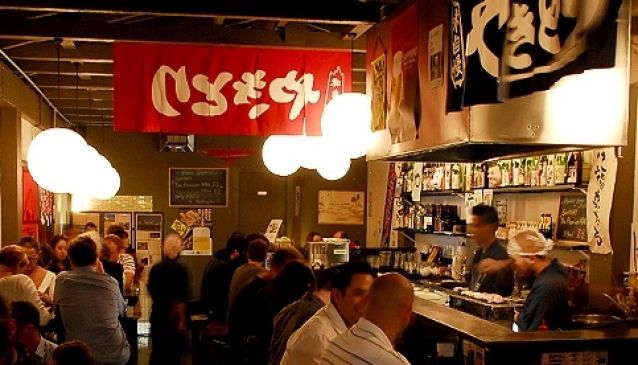 Kazu is a Japanese restaurant that opened in Wellington's Tory Street in 2002.

The restaurant is based on the Japanese Izakaya style of dining where guests dine in a casual setting, sitting on tatami mats at low tables. The restaurant also features an open kitchen so diners can watch the chefs at work.

The menu includes traditional Japanese meals such as hotpots and noodle soups. Kazu also has an extensive sushi and sashimi menu using locally caught and imported fish. The food is accompanied by a sake list featuring a range of sake imported from Japan.  Japanese beers and spirits are also available along with New Zealand beers and wines.